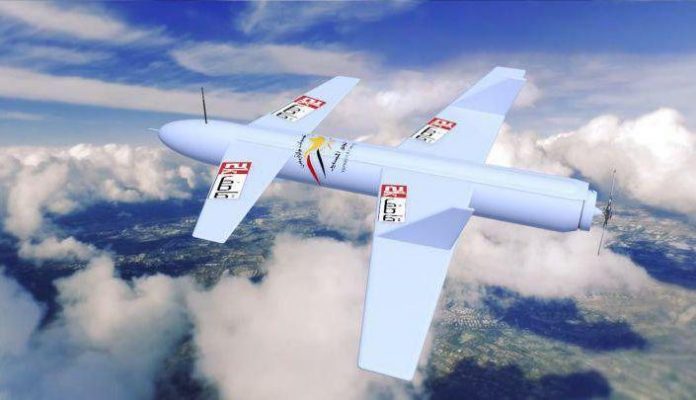 The Yemen army has carried out a new drone attack against military and sensitive targets at Abha International Airport in the south of Saudi Arabia on Sunday night, the spokesman of the Yemeni Armed Forces said in a statement .

Sare’e added the air attacks came in retaliation to the ongoing air strikes, aggression and and blockade against the Yemeni people.