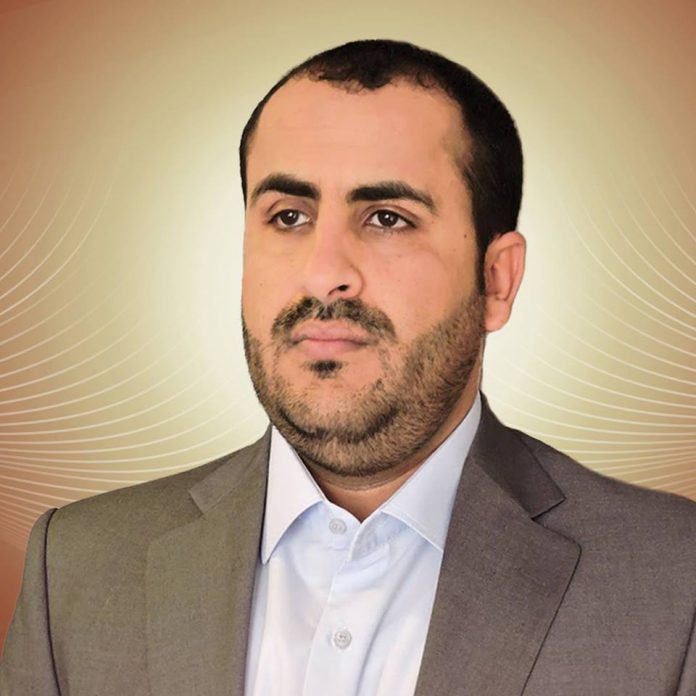 Head of the National Delegation, Mohammed Abdulsalam, said that Saudi regime, despite attempt to play the victim’s role, still seen as the aggressor and oppressor against Yemeni People.