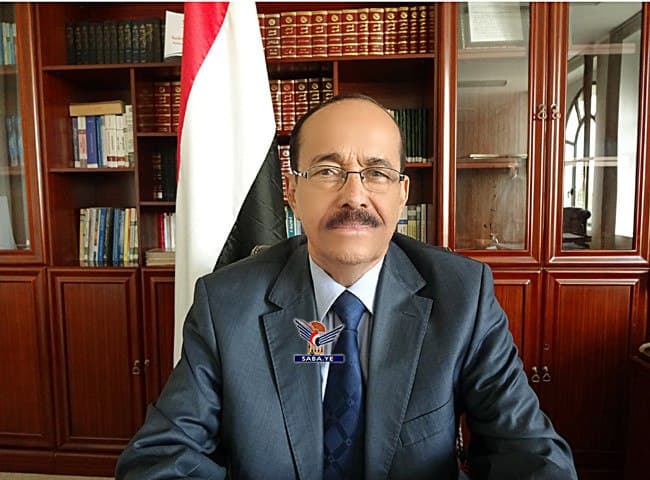 The letters included the briefing of the ongoing arbitrary measures taken by the Saudi-Emirati aggression coalition against Yemen, in particular, maritime piracy on oil ships and preventing them from reaching the port of Hodeidah.

They pointed out that these arbitrary measures come despite the fact that oil ships have been obtained permits by the United Nations and are subject to inspection procedures in Djibouti.

The letters considered that these measures against the Yemeni people aim to double the human suffering, pointing out these measures come within the framework of the policy of collective punishment pursued by the Aggression for several years.

The Speaker’s letters held the United Nations and the international community responsible for silence about the crimes and humanitarian catastrophe the Yemeni people are suffering from in all areas of life, mainly the lack of fuel shortage.

The letters called on the Senate, Shura Council and similar councils in those countries to take on humanitarian responsibility to press the United Nations to carry out its urgent humanitarian role to end the all-inclusive economic blockade.