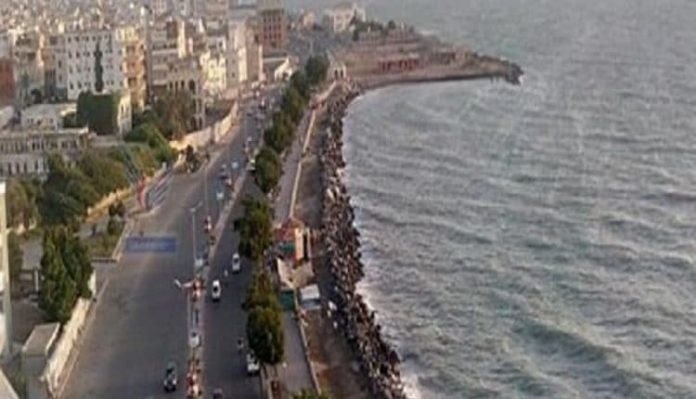 24 fishermen who were held in Eritrean prisons arrived at a fish landing center in Khobah area in Hodeidah province on Saturday.

Director of the fish landing center Mohammed Hashim said the fishermen who arrived on board a number of boats were arrested in the Yemeni territorial waters three months ago.

Hashim added the Fisheries Authority in the Red Sea was instructed to provide the needs of the released fishermen.

He condemned the repeated attacks by the Eritrean authorities against the Yemeni fishermen, calling on international organizations to assume legal and moral responsibility and put an end to the abusive practices against fishermen on the Yemeni coasts and depriving them of their source of income.