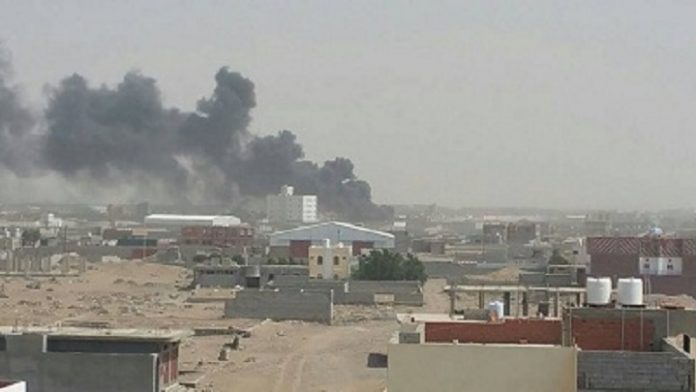 The official pointed out that the aggression forces committed 282 violations, including creating new combat fortifications in al-Jabaliya and al-Tuhaita, 44 violations by artillery shelling of 432 shells and 203 violations of various bullets.

The aggression forces launched an airstrike on al-Salif district and two spy airstrikes on al-Faza and al-Durayhimi areas, he said.

The official pointed out the aggression forces intensified its shelling on the western city of al-Tuhaita district.

The official said the enemy warplanes launched an airstrike on Madghal district and two on al-Jouba and Mahilya in Marib province.