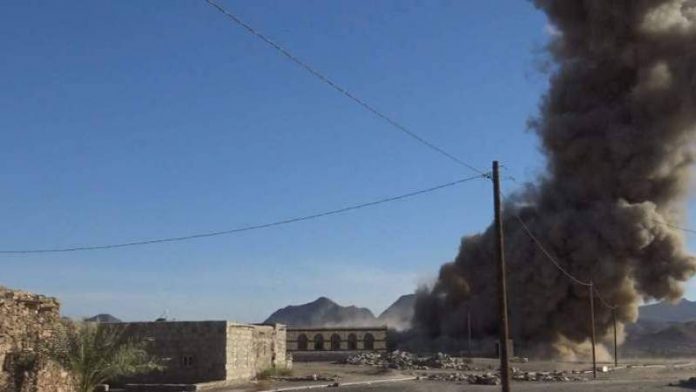 The US-backed Saudi-led aggression warplanes launched a series of air raids on the provinces of Marib and Bayda on Monday, security officials said on Tuesday

In Marib province, the aggression conducted 18 airstrikes targeting the district of Sirwah.

In Bayda, two airstrikes were waged on the district of Natei.