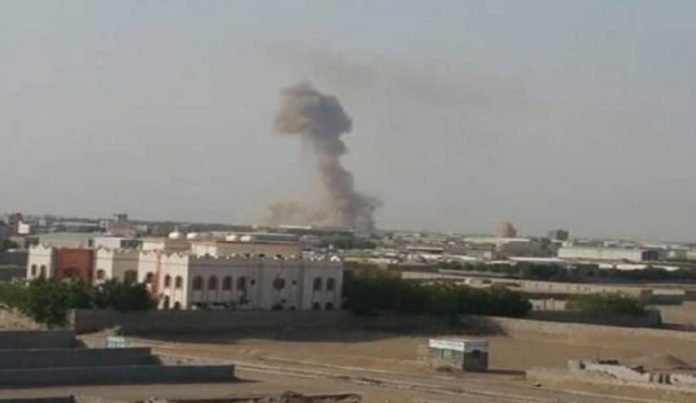 A woman was injured by artillery shelling of mercenaries in Hajjah, and the fighter jet launched 19 raids on three governorates during the past 24 hours.

In Hajjah province, the official confirmed that a woman was wounded as a result of artillery shelling of the aggression mercenaries targeting the homes of citizens in the village of al-Thil in the district of Mastaba.

In Sa’ada province, he stated that the aggression’s aviation launched a raid on al-Dhaher district, and a raid on al-Hazm district in Jawf governorate.