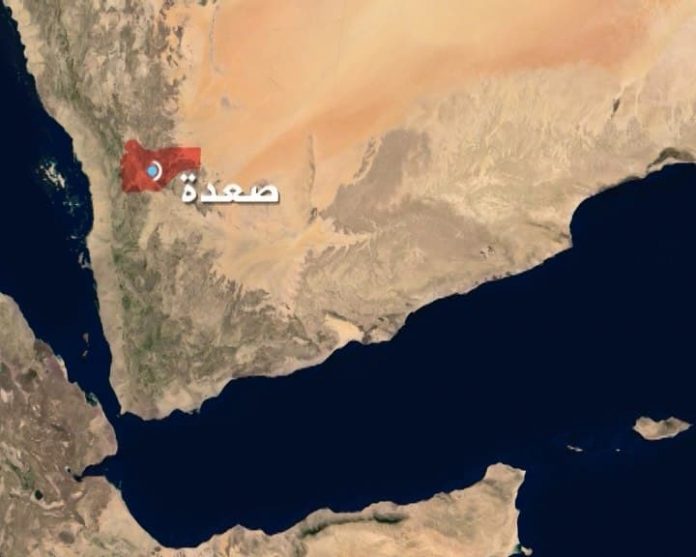 At least two civilians were killed and two others were wounded on Sunday when the Saudi enemy army forces targeted the borders areas of Saada province, a security source said.

The source explained that the Saudi fire hit Al-Maftah and Al-Azza areas in the border district of Monabbih, killing two citizens and wounding two others.

This comes nearly 24 hours after the Saudi army targeted the same areas in f Monabbih, killing a citizen and injuring five others, including African immigrants.

The source stated that the Saudi-led aggression warplanes launched raid on Razih district in the province.