Home Local News A Number of Citizens Killed and Injured By Saudi Aggression in The... 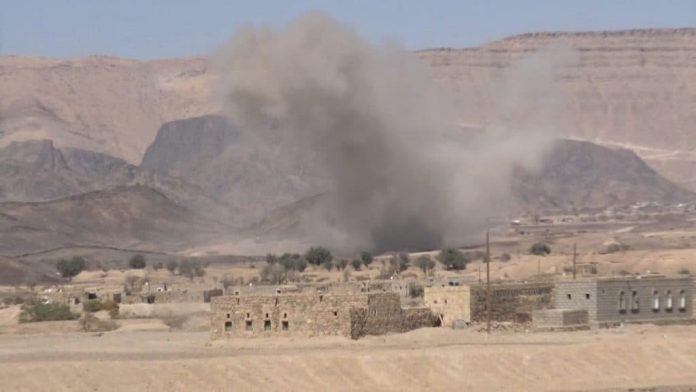 A number of Yemeni citizens were killed and injured  as a result of intense Saudi raids and shelling on the northern province of Sa’ada, while a number of different homes and properties were damaged as a result of a new series of raids by the US-Saudi-Emirati aggression on several governorates.

In Sa’ada, in the north of the country, two citizens were killed and four others were wounded, including two African migrants, by the fire of the Saudi enemy army in the Shuwayra area of ​​the Munabbih border district.

A citizen was also wounded by an air raid of the aggression on the Mahdah area of ​​Al-Safra District in the same governorate.