Home Local News Al-Attafi : We Have Advanced Systems in Our Air Defense 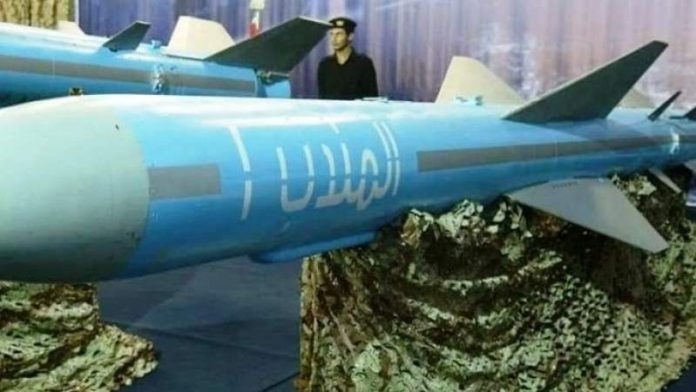 The Minister of Defense in the National Salvation Government in Sana’a, Major General Mohammed Nasser Al-Atifi, revealed the entry of air defense systems that were able to extract air domination from the Saudi aggression.

“We have what arouses the aggression’s interest and terrifies it from the development of a maritime industry, which will be surprising for the coalition in the coming days, and we have competencies capable of carrying out these maritime industries” Al-Atifi said

Major General Al-Atifi explained that Sana’a possesses advanced intelligence capabilities and is able to provide real information from the depth of the enemy forces on various fronts of confrontation.

The Minister Al-Atifi pointed out that the defensive and offensive Yemeni armed forces are strong and solid, and are not subject to military or intelligence penetration. 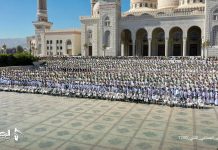 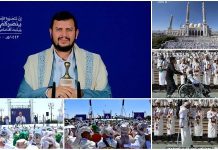