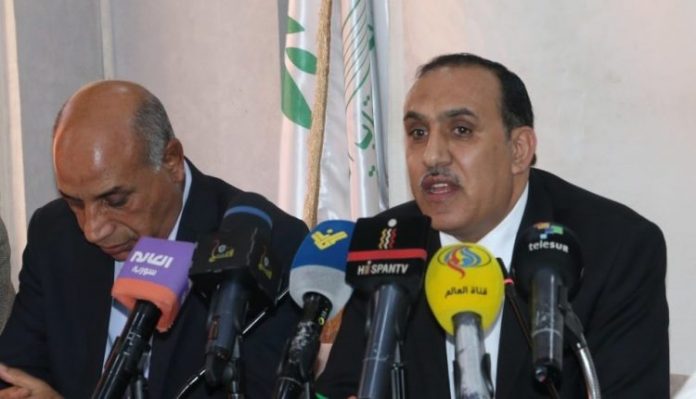 Yemen’s Ambassador to Syria, Abdullah Sabri, has reiterated Yemen’s firm position towards the Palestinian cause, which is in a conflict with the usurped Zionist entity, stressing that it is a “struggle for existence, not for borders.”

The move came during his participation at a political seminar organised by the Palestinian-Iranian Friendship Association at the Arab Writers Union in Damascus, on International Day of Solidarity with the Palestinian People.

Ambassador Sabri presented a paper, in which he praised the Axis of Resistance “that filled the void and rebalanced the conflict with the Zionist entity.”

In the paper, Sabri stressed that the “conflict with the usurped entity is a conflict of existence and not for borders. There can be no political settlements or half solutions, and there is no choice for the liberation of Palestine other than resistance and armed struggle.”

He said: “The Yemeni people are paying the price due to its position taken. The US-backed Saudi-led aggression serves the Zionist-American project, and all the countries involved in the aggression against Yemen are engaged in normalisation with the Zionist entity.”

Sabri called for a general conference of states and components of the Axis of Resistance for a strategic vision to support Palestine.