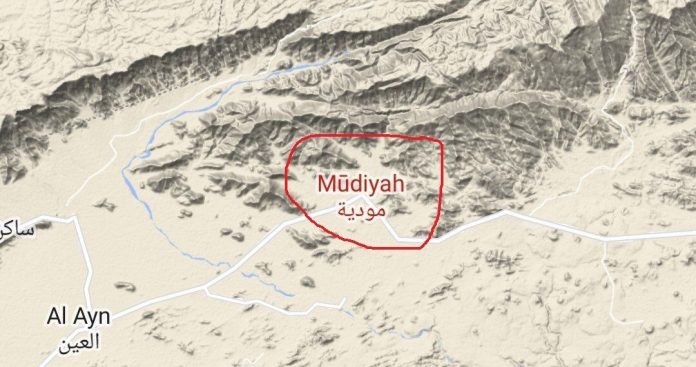 Unidentified gunmen believed to be affiliated with Al-Qaeda have on Monday detonated a bomb near a military point in Mudiyah district of Abyan province, southern Yemen.

Local sources said that the targeted military point belongs to the UAE-backed Southern Transitional Council (STC) militia, without giving details about the attack.

Other sources reported that the explosion resulted from an attack that targeted a house of one of citizens with a hand grenade.

Al-Qaeda operatives are deployed extensively in a number of Abyan districts, mostly in Mudiyah, Lawdar, Al-Khadira, and Al-Mahfad, as well as large areas in Shabwah province.

Over the past weeks, Al-Qaeda elements set up positions in Al-Maja’lah area, east of Mudiyah in Abyan province.