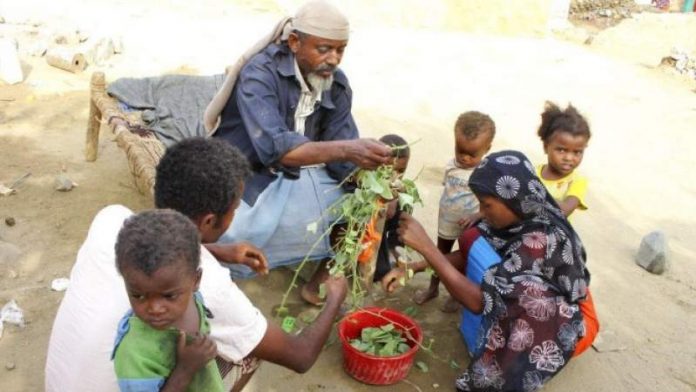 The Yemeni people are suffering a difficult humanitarian crisis that affects all aspects of their lives as a result of the ongoing war, Euro-Mediterranean Human Rights Monitor said on Monday.

In a tweet, the Monitor said that “the majority of Yemenis do not have access to basic services and struggle daily to not slip into the threat of starvation that threatens them all the time.”

On March 17, the United Nations announced that it had received financial pledges from 36 donors worth $1.3 billion for its humanitarian plan in Yemen. It was seeking to get $4.27 billion, 17.3 million Yemenis.

At the end of 2021, the war has killed 377,000 people and lost Yemen’s economy nearly $126 billion, according to the United Nations. Most of the country’s population, numbering about 30 million, has become dependent on aid, in one of the worst humanitarian crises in the world 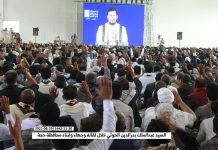 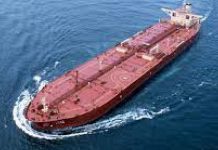