Home Local News Aden Governor: The Escalation in Shabwa is to control gas and oil... 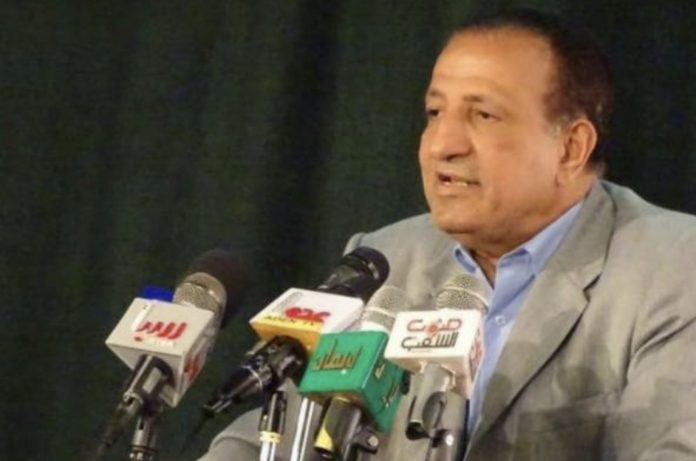 Governor of Aden Governorate, Tariq Salam, explained that the occupied areas of south Yemen are witnessing racist practices and it’s  disrupting the social fabric to serve the agenda of the Saudi-Emirati occupation.

In a statement to Al-Masirah today, Wednesday, Salam said “The UAE appears today as an agent for America and Britain to loot the oil and gas wealth in Shabwa and Marib, pointing out that it aims from the escalation in the south to ensure the arrival of gas through the pipeline extending from Marib to Balhaf.”

He pointed out that the US-Saudi aggression depends on exchanging the roles, and that the “Islah Party” impact ended today, and the coalition is working on its exclusion, and recent events shows that it has become a target of the Saudi-Emirati coalition.

He appealed to the peace of the tribes in the occupied governorates, saying, “The occupation targets tribal ties and values, and they must rise to defend their heritage and history,” noting that the scheme of sedition will not stop in Shabwa, but will head to Marib and Hadramout, as it is rich in oil and gas resources.

He considered the so-called “presidential council” to be a council of war, stressing that its aim is to mislead the image and show the aggression as a Yemeni-Yemeni war.

On Monday, the Islah-backed governor in Shabwa, Mohammed Saleh Udayo, commented on the killing of a prominent leader in the confrontations that erupted between the Special Forces and the UAE militia in Ataq.