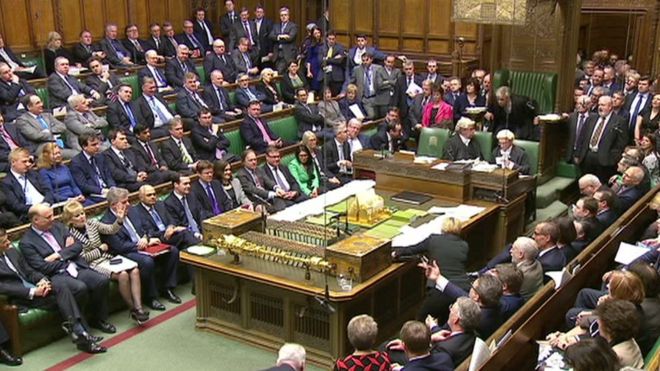 Chancellor Philip Hammond is facing calls for a Commons motion of contempt over answers he gave to Parliament on Yemen when he was foreign secretary, BBC said.

According to BBC news website, labour’s Ann Clwyd has urged action after the Foreign Office amended statements and answers to questions about the conflict in the country.

The UK and US have been supporting Saudi Arabia and nine other Arab nations since 2015.

The coalition has been accused of war crimes in a number of incidents, including an airstrike on a Medecins Sans Frontieres hospital in the capital Sana’a.

But a correction issued on 21 July said that Mr. Hammond should have stated that “looking at all the information available to us, we have been unable to assess that there has been a breach of IHL by the Saudi-led coalition”.

Ms Clwyd said the discrepancies in Mr Hammond’s statement and those issued by other ministers were serious ,and she wanted to know whether the UK’s approach was influenced by the fact that it was a major exporter of arms to Saudi Arabia.

She has asked the Commons Speaker John Bercow to refer the matter to the Committee of Privileges to consider whether Mr Hammond and other ministers have been in contempt of Parliament by deliberately misleading MPs.

“For some time, Saudi Arabia – using British bombs and planes – may have committed war crimes on Yemeni civilians,” she said

“UK arms sales to Saudi Arabia topped £3.3bn in the first year of the Saudi-led conflict in the Yemen. We need to know the truth.” 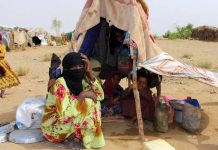 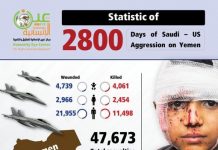 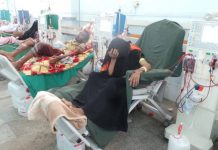