Home Reports WHO: Over Half Of Yemen’s Hospitals Closed, Partially Functioning 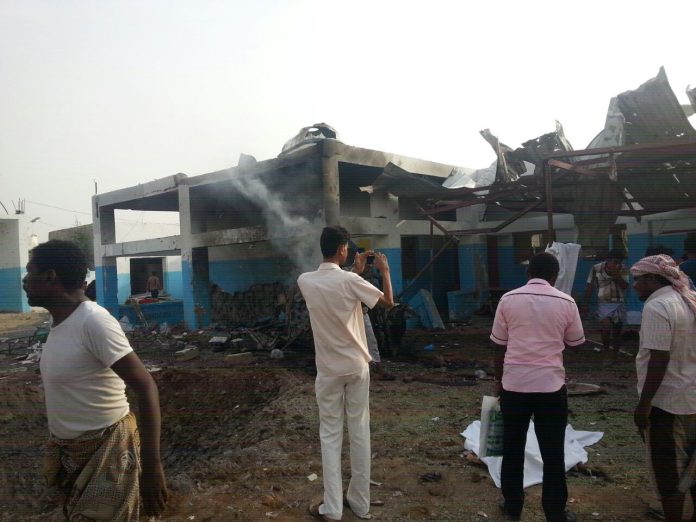 The World Health Organization (WHO) says more than half of hospitals and clinics in Yemen are closed or only partially functioning, warning that the beleaguered Arab country is at a high risk of disease outbreaks due to inadequate health services.

The UN’s health agency said in a statement on Monday that its staffers have surveyed 3,507 medical facilities in Yemen and discovered that only 45 percent of them were fully functional and accessible.

The statement added that more than 40 percent of Yemeni districts were suffering from severe shortage of doctors.

While there were only two doctors or less in 42 percent of 276 districts surveyed by the agency, there were none in nearly one-fifth of districts.

“These critical shortages in health services mean that more people are deprived of access to life-saving interventions. Absence of adequate communicable diseases management increases the risk of outbreaks such as cholera, measles, malaria and other endemic diseases,” the WHO stated.

The World Health Organization further noted that Yemeni mothers and their newborn babies lack essential antenatal care and immunization services, adding that people suffering from acute and chronic diseases either have to spend more time on treatment or skip it.

It said Yemen’s conflict has affected the lives of more than 21 million Yemenis out of the country’s population of 26 million.