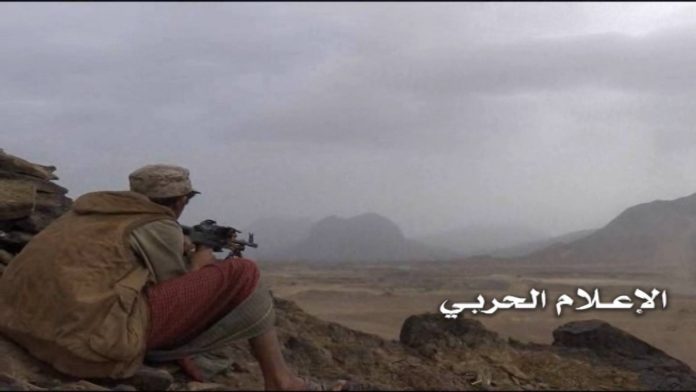 March 25th, at least 14 of Saudi-American mercenaries were killed and others injured by Yemeni Army and Popular Committees in separate operations in Marib province.

A military source confirmed that the Yemeni Army and Popular Committees forces carried out sniper operations and confrontations on the outskirts of Sirwah of Marib province, resulting death of 14 Saudi-American mercenaries during the past hours. 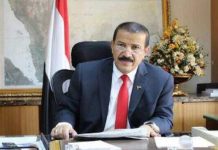