Home Reports Army And Popular Committees Stop An Attempt To Advance In Taiz ... 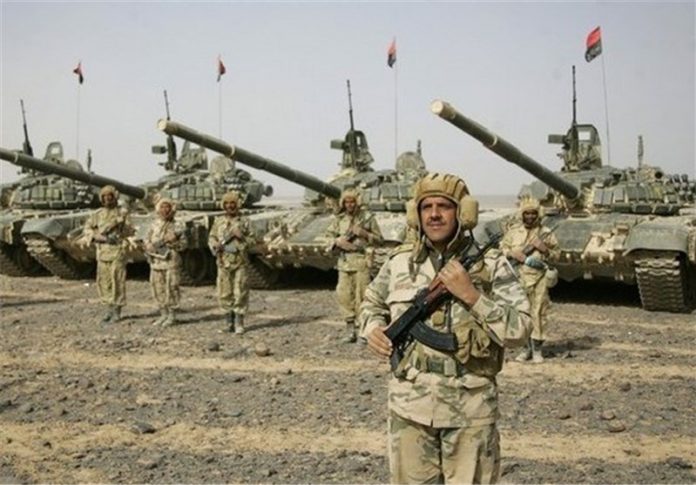 A military source said that the artillery force targeted groups of aggression mercenaries behind the red hill east of Mokha which caused death and injuries in their ranks .

The source pointed out that ambulances rushed to the target position .

The heroes of the army and the popular committees stopped an attempt to advance by the Saudi-American aggression mercenaries in  Almaafere directorate Taiz province, as they lost lives and equipment .

A military source dded that the army and the Popular Committees have responded to the attempt to advance  by the mercenaries of the aggression in the direction of Almaafer directorate .

The source confirmed the death and injuries among mercenaries during the attempt to advance and two armored vehicles were destroyed .