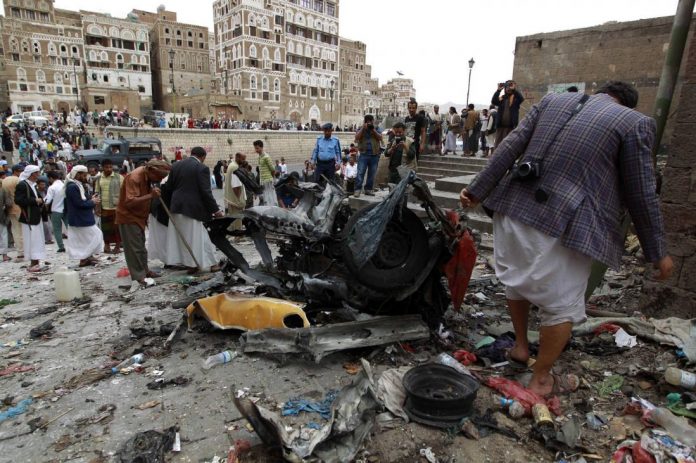 A citizen was killed by the fire of the Saudi border guards and others were wounded by air raids targeted a number of governorates in the past hours .

The source said that the  aggression warplanes  launched 18 raids on Harad and Midi directorates  and two raids on  Bakil al-Mir directorate and similar to Shamar directorate in Hajjah province  .

According to the source, the Saudi-US warplanes  targeted with one raid a position  in Assir.