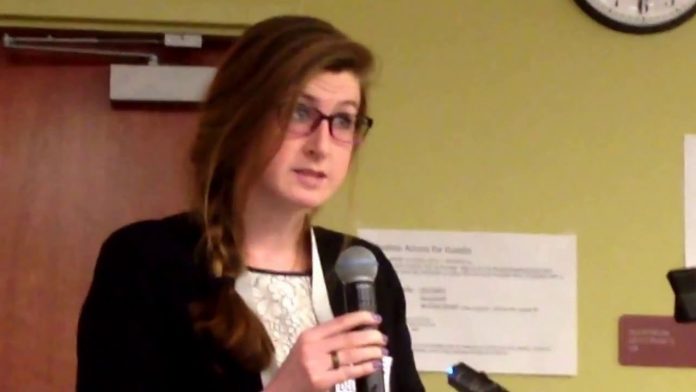 Bombing and shelling of civilians. Denial of access to food and medicine. Landmines and cluster bombs. Torture and abduction. Child soldiers.

But finally, something different.

On Friday, the UN Human Rights Council took a significant step toward ending war crimes in Yemen. This is a testament to activists across Yemen and around the world who demonstrated that, regardless of the powerful interests at play, the UN’s preeminent human rights institution could do more to protect civilian lives. A Core Group of countries – the Netherlands, Canada, Luxembourg, Belgium, and Ireland – took up the call and made it possible.

The council found a way to bring an unprecedented level of scrutiny to the conduct of all parties to the Yemen war. It created a Group of Eminent International and Regional Experts to examine violations and abuses since September 2014 and to work “to identify those responsible.”

The message to the Saudi-led coalition and other warring parties was clear: the world – at long last – is watching. The Human Rights Council – silent too long – will ensure that at minimum the crimes of those who kill Yemeni civilians, destroy homes and hospitals, and abduct and torture activists and journalists will be investigated. Those responsible, it is hoped, will be held to account.

However, the import of that message will be in direct proportion to what UN member countries do next. Establishing an inquiry is just a first step; governments need to press for that inquiry to have real effect.

The immediate priority will be to identify strong, principled experts to impartially scrutinize all parties’ conduct. The experts themselves should reach out to Yemeni activists to ensure the investigations are comprehensive. And the UN, backed by its members, will need to make sure the Saudi-led coalition and Houthi-Saleh forces overcome past unwillingness to work with international bodies and cooperate with the group of experts.

International human rights and humanitarian law abuses will not cease in Yemen until concerned governments make clear to the parties that the atrocities that have become Yemeni civilians’ daily reality will no longer be tolerated. What happened on Friday is a hopeful step in that direction, but the efforts will need to continue until abuses actually stop and justice is delivered. 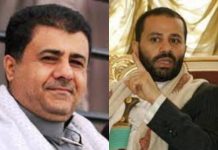