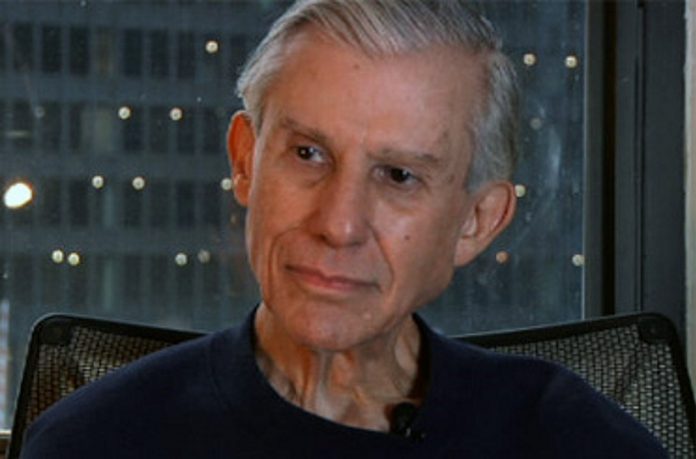 Saudi Arabia’s war of aggression against Yemen was planned and orchestrated in Washington, DC, according to Stephen Lendman, a journalist, writer and political analyst based in Chicago.

Lendman made the remarks in an interview with Press TV on Saturday while commenting on a statement by US Secretary of State Rex Tillerson who has warned Saudi Arabia about “the consequences” of its actions in the Middle East.

In Yemen, Saudi Arabia and its allies launched a bloody military campaign early in 2015 and have, ever since, been ceaselessly pounding the country in an attempt to reinstall a former regime allied to Riyadh.

The Saudi-led coalition has also maintained an embargo on the country where, so far, over 12,000 civilians have been reportedly killed.

Riyadh tightened that embargo after a retaliatory missile attack from Yemen early in November. The Saudi regime has claimed that it has partially loosened that embargo in the face of massive international outcry.

The US has itself been contributing to the Saudi-led war on Yemen both directly, through intelligence sharing and logistical support, and indirectly, with the sale of billions of dollars’ worth of arms to the Saudi regime.

Lendman told Press TV that the war against Yemen “was planned and orchestrated in Washington. It’s America’s war. Saudi Arabia is doing its terror bombing,”

“America and Saudi Arabia both participated in the blockade on the country, wanting nothing coming into it. They are talking about weapons but they are keeping humanitarian supplies out. Some gets in but not anyway near enough. People are starving to death in Yemen,” he said.

“And, the official death count put out by the UN is just a tiny fraction of the real number. They put out 10,000. I am certain it well exceeds 110,000, maybe 210,000. There is a raging cholera epidemic. Diphtheria got hold in the country. I wrote an article saying 22 people have already died from that. But the UN doesn’t count those people in the death count. Other people are dying from cholera.  So many children are starving to death. They are not in the death count,” the analyst said.

“The idea that Tillerson is telling Saudi Arabia to cool it in Yemen is absolutely disgusting. The war in Yemen is going on because America wants it to go on. And America is participating in the terror bombing with warplanes, especially drones. The attacks are going on all the times killing Yemenis mainly civilians,” Lendman concluded.