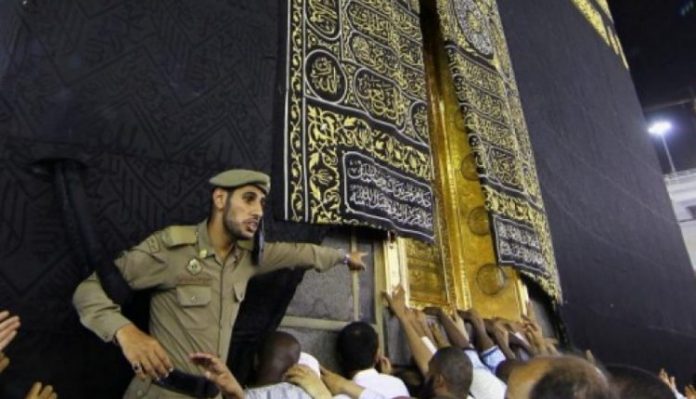 The International Commission to Watch Saudi Administration of Muslim places “Al Haramain Watch” denounced Saudi’s regime for using Hajj and Umrah revenues to buy loyalties in accordance with its political desire, reiterating its rejection of “politicization” of religious rites.

In a statement obtained by Yemen Press Agency, the Al Haramain Watch said that Saudi Arabia is “exploiting the Hajj and Umrah revenues in order to strengthen its positions through giving some money to those who support it and ban support to its opponents.”

The statement noted that Saudi Arabia’s use of Islamic rites, especially hajj, as a political paper, to pressure several governments to “blackmail” them, as it did with several countries, especially from the continent of Africa and with figures known to oppose the kingdom’s authorities.

“Saudi Arabia’s failure to run Hajj, it requires a real Islamic awakening which will lead the kingdom to develop its performance to serve the millions of Muslims who intend to worship Islam,” the statement added.