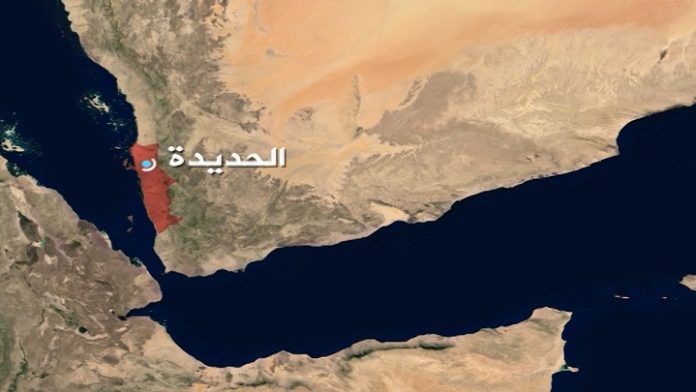 Saudi warplanes launched today a series of raids on the province of Hodeidah.

A security source in the province told SABA  that the air force launched a raid on the road linking the two districts of al-Tahita and Zabid.

The source pointed out that the aggression targeted with  a series of raids Kilo 16 in the directorate of al-Durahmi.