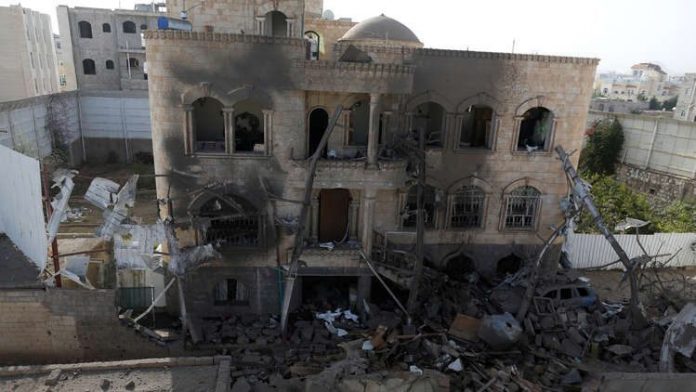 According to a report published by the “Independent” on Saturday, the organization confirmed that a cholera treatment center in the city of Absa in Hajjah province was bombed in June by air raids, although Oxfam delivered more than 12 times to the Arab alliance led by Saudi Arabia coordinates of the facility.

Two months ago, Saudi-led coalition’s air raids, caused significant damage to the Oxfam-supported water network, which was to meet the needs of some 6,000 people, according to FAO.

Head of Policy and Advocacy, Oxfam International agency in Yemen Dina El-Mamoun, has already informed the British Parliament’s International Development Committee this week about the coalition’s attacks on the United Kingdom-funded humanitarian projects.

The official noted that by exporting arms to the Saudi-led coalition, London has contributed to cutting vital food supplies, destroying hospitals and homes, and targeting funded aid programs at the expense of British taxpayers.