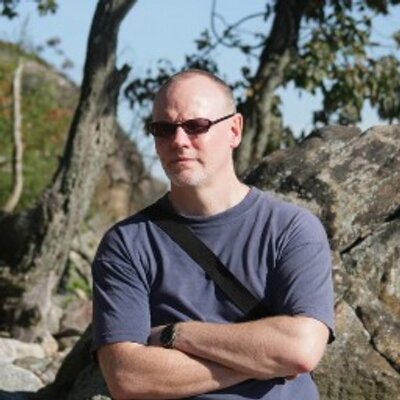 Human Rights Watch’s (HRW) UN director Louis Charbonneau on Friday said that he is not surprising that the Trump administration refused to hold perpetrators of war crime against Yemenis for knowing that the violations were mainly carried out by the Saudi-led coalition.

In a series of tweets, Louis Charbonneau added that While United Nations Security Council hints of possible further measures to end the humanitarian crisis in Yemeni, UNSC resolution brushed aside calls for accountability.

UNSC should consider targeted sanctions on worst violator senior Saudi, Emirati and no one should be selling arms to Saudi Arabia, he said.