Home Reports Oxfam: Half A Million Yemenis Face Famine And Near Freezing Weather 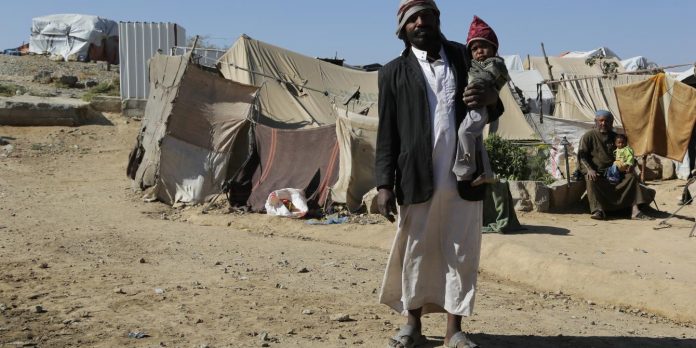 The organization called on the warring parties to respect a ceasefire agreed last week in Sweden as it acts to ease suffering.

Muhsin Siddiquey, Oxfam’s country director in Yemen, said it is “vital” they follow through to save hundreds of thousands of displaced people as winter conditions exacerbate their hardship.

Temperatures are likely to drop to below freezing in highland regions and rain brought in by southwest winds can fall in heavy torrents, leading to flooding.

Oxfam says many of the 530,000 displaced people living in these areas are in makeshift shelters with no insulation or weatherproofing.

imports of basic foodstuffs all but wiped out by the conflict, almost 20,000 of those who have fled fighting are facing winter in areas already experiencing famine conditions.

Meanwhile, the price of a month’s worth of essential food rose 15% in October, the last month for which data is available, and now costs 137% more than it did before the war began in 2015.