Home Reports Prime Minister of Malaysia: “We will not support Saudi war on Yemen” 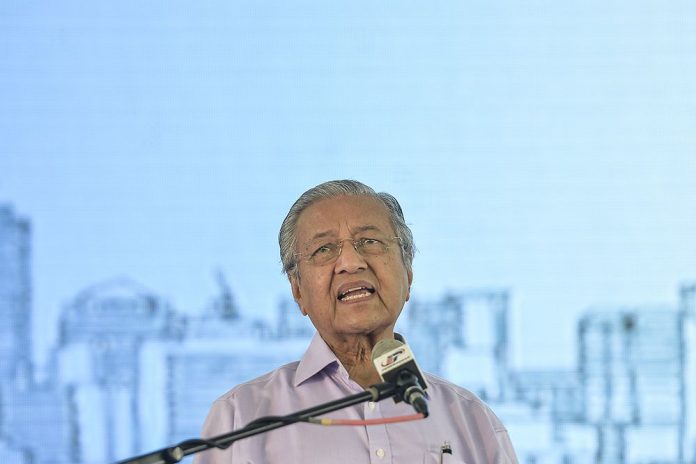 Malaysian Prime Minister Mahathir Mohammad has participated in a seminar in Kuala Lumpur on Saturday to support Yemen and call for an end to the war. The event, named Stand with Yemen, was organized by the Malaysian Human Rights Commission.

Mahathir confirmed his country’s non-interference policy, effectively distancing itself from the previous government’s support for the Saudi-led military campaign responsible for causing a humanitarian crisis in Yemen.

The prime minister blamed the “merchants of death”: the US, UK and France, for abetting the years-long Yemeni civil war.

Accusing them of hypocrisy with their talk of human rights, Mahathir said no country that profited through the supply of weapons to a conflict-torn region was fit to preach about human rights issues.

Mahathir said that he saw the proxy battles and interference in the Middle East as a reminder of why Malaysia and ASEAN (Association of South-East Asian Nations) must safeguard themselves from similar attempts by imperialist powers to influence policies and decisions there.

He urged ASEAN members to hold firm to the pact’s tenet of neutrality and to make this clear to countries such as the US and China, which are vying for influence in South-East Asia