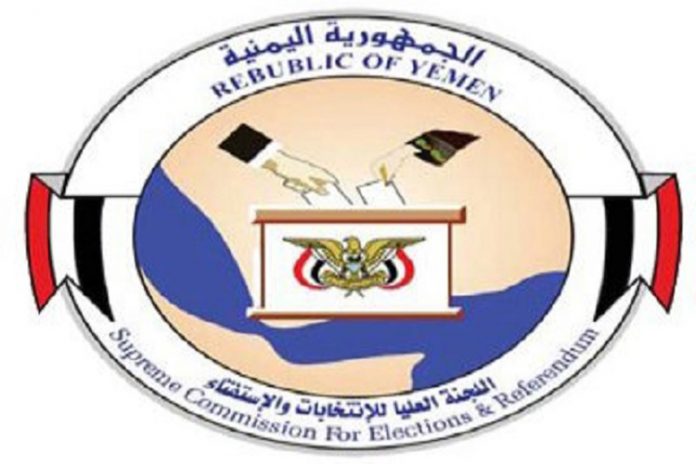 The Supreme Commission for Elections and Referendum (SCER) on Saturday called on political parties and organizations to compete for the vacant seats of parliamentary constituencies announced by the Parliament.

Judge Saeed al-Samet, head of the legal affairs sector in charge of the political and organizations sector at the Commission, told Yemen News Agency (Saba) that the original committees in those constituencies has started since last Thursday in receiving requests to run for membership of the parliament in the vacant constituencies in accordance with the SCER-prepared time plan and the elections law in force.

Judge al-Samet stressed that the applicants should fulfill the conditions required for candidacy, indicating that the period of receiving applications would last only ten days.