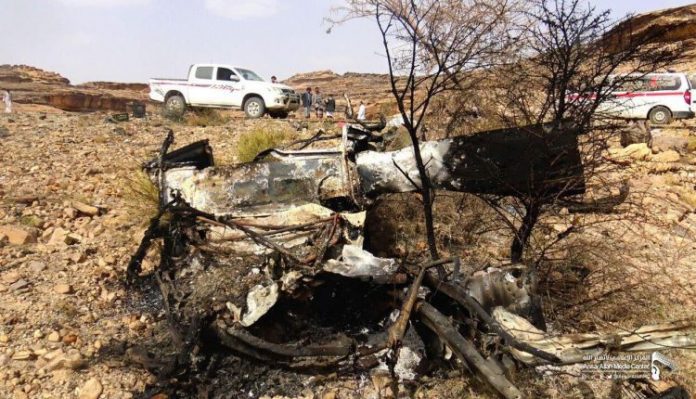 At least six civilians were killed on Tuesday in air strikes and a ground attack launched by Saudi-led aggression coalition warplanes on Saada province, over the past 24 hours, a security official told  Saba News Agency.

According to the official, the Saudi border guards have killed one civilian in Raqo area of Manabah border district

The official indicated that “ four civilians were killed and another one was seriously wounded when the Saudi-led coalition launched an air strike on a car on the main road of Majaz district.

During the past hours, the coalition warplanes waged an air strike on al-A’ashash area of Kitaf, and two other air strikes on Ghamr border district, causing material damages to civilians’ properties