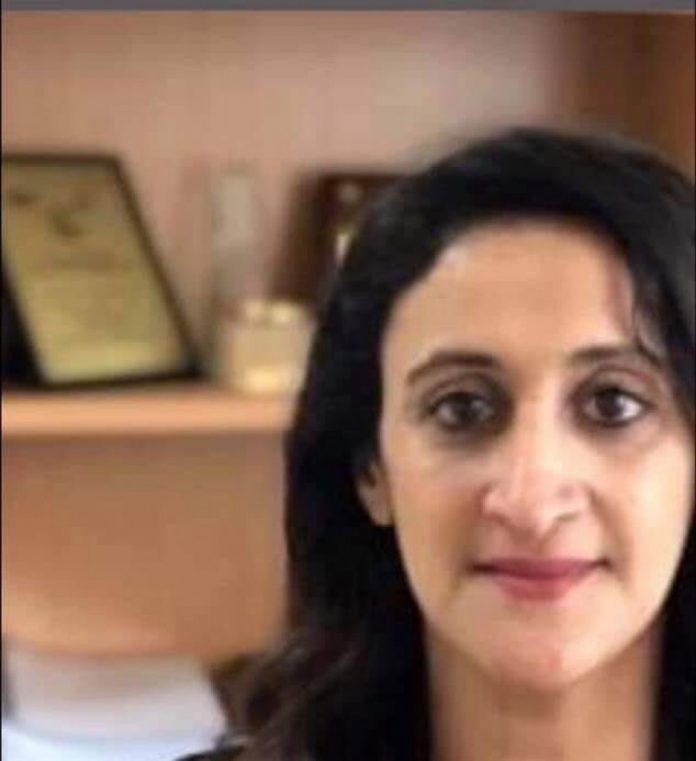 The Yemeni scientist and researcher Dr. Omniyat Shaef al-Shuaibi has achieved a great scientific achievement in the medical field by discovering a new drug for cancer treatment.

Many media in Europe have celebrated Dr. al-Shuaibi’s global scientific achievement, and her name has topped titles of many newspapers and news websites in Britain and a number of European countries in recognition of her scientific achievement in discovering a new cancer drug that would save lives of millions of people worldwide.

According to media sources, British and European press have devoted considerable space to cover the achievements of the Yemeni scientist Dr. Omniyat al-Shuaibi, who has headed a team of British scientists over the past few years.