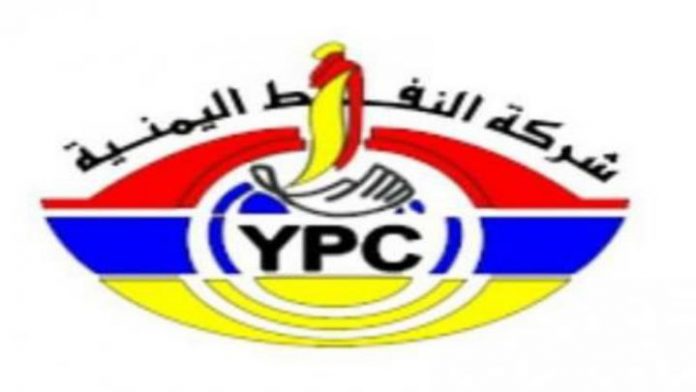 The Yemeni Petroleum Company(YPC) said that Saudi-led aggression coalition of is still holding six vessels carrying oil derivatives only a few miles from the port of Hodeidah, although they have obtained clearances from United Nations.

In a statement obtained by Yemen Press Agency, the company explained that the continued detention of oil derivatives vessels for long periods of time leads to the incurring of fines and high costs, as well as causes damage and catastrophic consequences due to the absence of oil derivatives in the domestic market on all vital sectors that affect the living of citizens

the Saudi-led aggression forces had recently deliberately stepped up their arbitrary measures through preventing the entry of oil derivatives vessels to the port of Hodeidah, especially gasoline, which led to the decline of the company’s stocks of this substance in the light of growing consumption, a statement read.

The statement added the company has been able to stabilize food and price stability in the past period despite the blockade, in contrast to the crises and supply bottlenecks in the occupied area, .

According to the Yemeni oil company, it has taken the necessary measures commensurate with the quantities currently available in the reservoirs of its facilities to maintain the supply stability at the minimum.

The company urged the citizens to cooperate with it in the implementation of their next ration programs and to deal responsibly and rationalize consumption to the extent that covers the necessary needs in the most important sectors that provide vital services to citizens.

It asserted that it will take strict measures against anyone who is tempted to manipulate the needs of citizens for illegal gain or attempt to destabilize the food.

The Yemeni oil company called on the United Nations, the international community and all human rights and humanitarian organizations to carry out their legal and moral responsibilities towards the besieged Yemeni people and pressure the forces of aggression to release oil derivatives vessels and ensure that they are not detained in the future under any pretext.