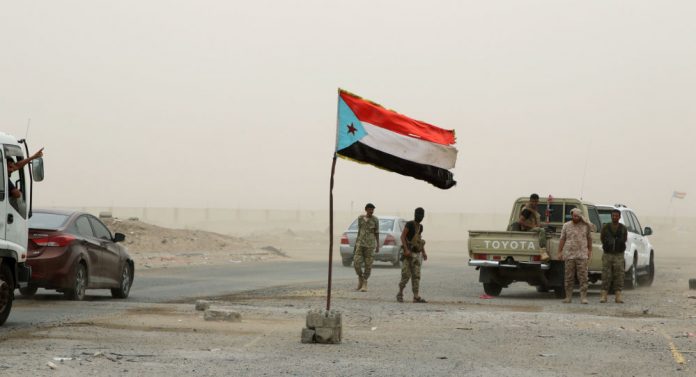 The source added that the coalition warplanes dropped  leaflets on different parts of the city of Aden.

The aerial bombardment came hours after the coalition announced a ceasefire between the warring parties in Aden.

The infighting between the Southern Transitional Council backed by UAE and Hadi forces left 40 citizens killed and 260 wounded according to United Nations statistics.