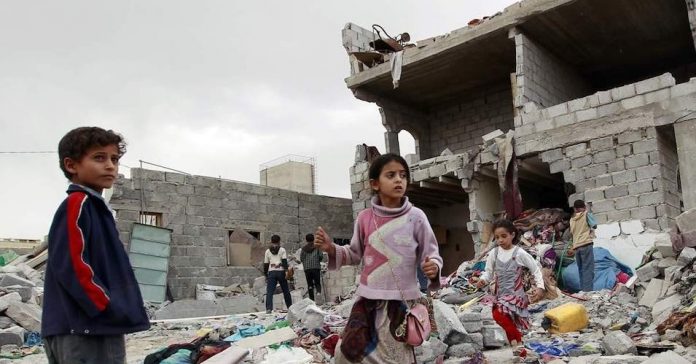 Six civilians died in June when the ordnance hit near their home in the Taiz governorate, including three children, Amnesty said in a report Thursday.

The weapon was fired by the Saudi-led coalition during a June 28 airstrike, the report said, and the laser-guided bomb was made by defense contractor Raytheon.

“It is unfathomable and unconscionable that the U.S. continues to feed the conveyor belt of arms flowing into Yemen’s devastating conflict,” Rasha Mohamed, a Yemen specialist at Amnesty International, said in a statement.

The Amnesty report said there were no Houthi fighters near the home that was destroyed in June and the location hadn’t been used by insurgents in two years.

The U.S. military has provided support to Saudi Arabia and the UAE in the conflict, and Amnesty said its weapons have been used for war crimes.

“Despite the slew of evidence that the Saudi and Emirati-led coalition has time and again committed serious violations of international law, including possible war crimes, the USA and other arms-supplying countries … remain unmoved by the pain and chaos their arms are wreaking on the civilian population,” Mohamed said. 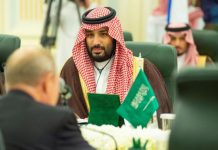