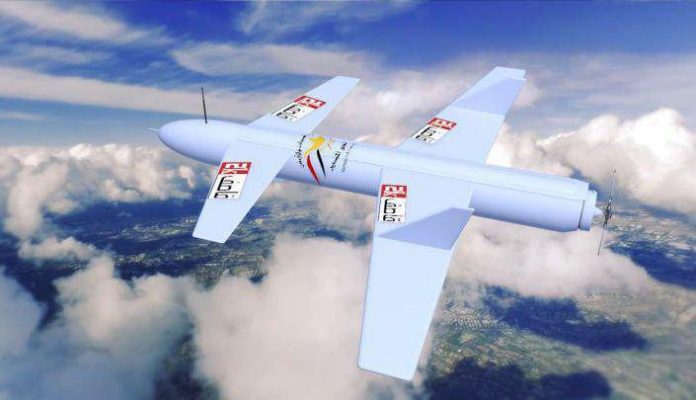 Yemen army carried out fresh bomb-laden drone attacks against an important military target in Asir, the south of Saudi Arabia on Saturday , the army spokesman said in a statement obtained by Al-Thawra Net .

Sare’e added the attack comes in a response to the Saudi-led coalition crimes, the ongoing siege and its 53 air strikes lunched against the Yemenis over the past hours.