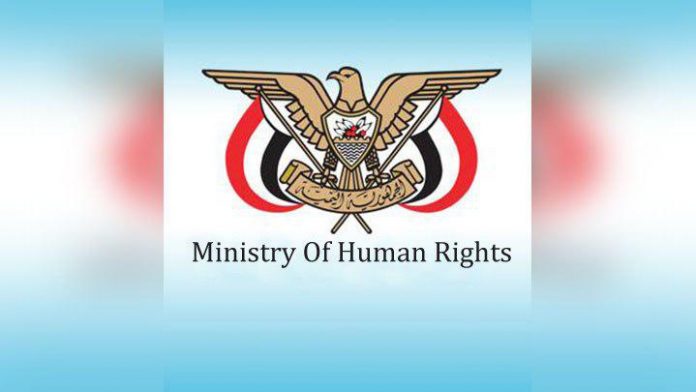 The spokesman of the Ministry of Human Rights, Tala’at Al-Sharjabi, has said on Monday, that “the detention of oil ships by the US-Saudi Forces is a war crime.”

In a statement Al-Sharjabi told Almasirah TV that the UN team of experts confirmed that the coalition of aggression is now using starvation and siege as means of war.

He explained that it became known to the United Nations the impact of the blockade on civilians and its direct effects on public services, health and the environment. He also confirmed that under the Stockholm agreement, the United Nations became the main supervisor of the port, so there is no reason for this blockade