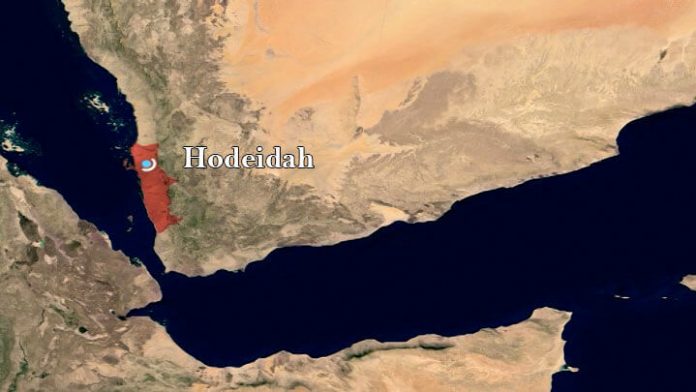 According to the official, the aggression-backed mercenaries targeted the north part of the Jabaleyah area in Tuhitah district, causing damages to civilians’ properties.

Earlier in the day,  The official said that collation waged an artillery attack on residential areas in al-Tuhaytah and Hais districts.