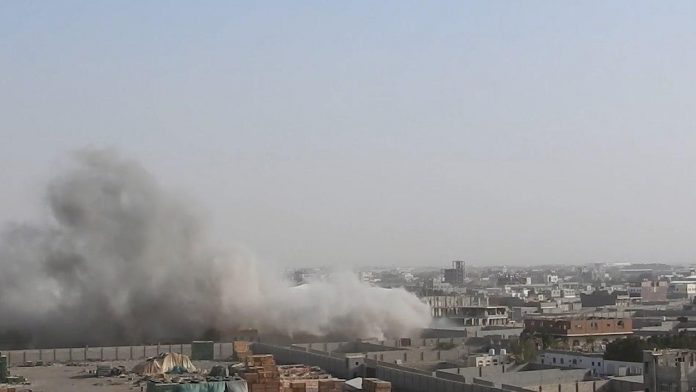 At least one child was killed and four others were injured. including their mother on Friday, when mercenaries hired by Saudi-led coalition launched artillery attacks on several areas of Hodeidah province, western Yemen. A security official told  Saba News Agency.

The official confirmed that the Saudi-led coalition mercenaries fired artillery shells at a citizen’s house in al- Jah areas in al-Faqih district, leaving one child dead and four others wounded, including their mother .