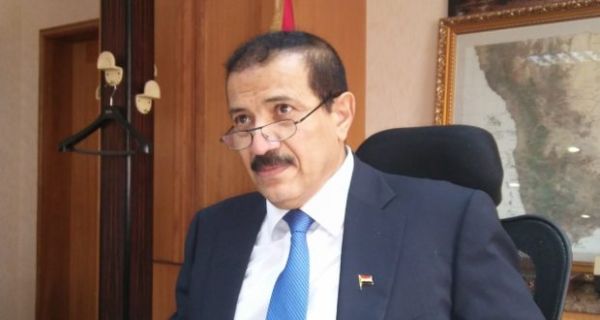 Foreign Ministry Hisham Sharaf described the US allegations with false and incorrect allegations, that it had intercepted an Iranian missile shipment coming to Yemen.

Hisham Sharaf, considered in statements to “Al-Alam TV”, that these allegations come in the context of political maneuvers that are now obvious to all.

In the view of some, the American administration seeks, through these repeated accusations, to Tehran to justify its participation in the aggression against Yemen, and to try to mislead public opinion about the nature of the American role, in a seemingly apparent step.