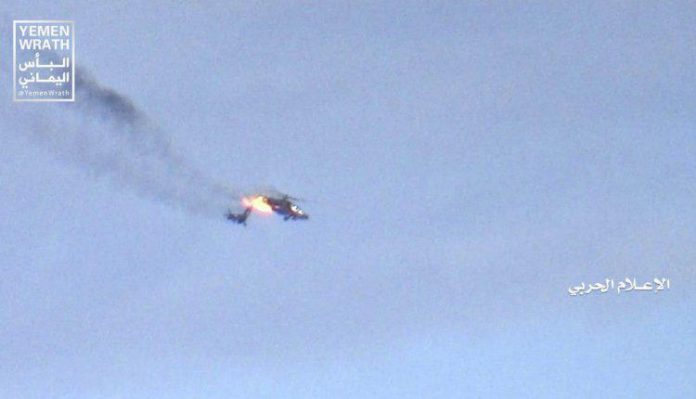 The Yemeni army’s air defenses on Thursday shot down a spy plane belonging to Saudi-led coalition forces east of Jahfan area in Jizan region while carrying out a hostile mission, a military source said.

On Wednesday, the air defenses brought down two spy aircraft of the coalition forces, the first near the Yemeni-Saudi border off Jizan and the second off Asir region