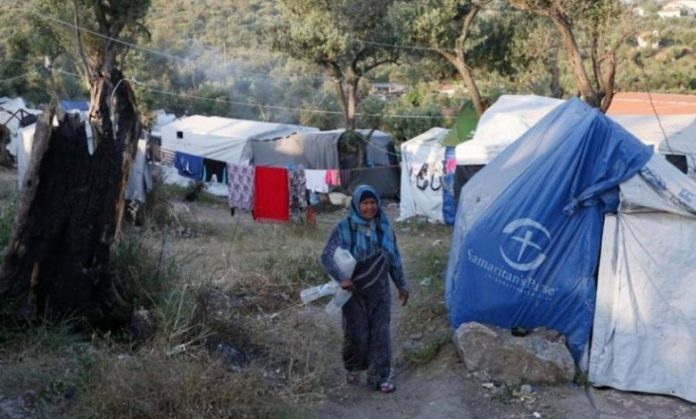 The United Nations refugee agency” UNHCR” said that 3.6 million Yemenis have left their homes due to the five-year-old war in the country.

The Commission pointed out that 24 million people in Yemen, or about 80% of the country’s population, need humanitarian assistance, renewing its commitment to make every effort during the current year 2020 to reach “everyone who was forced by the conflict in Yemen to flee from his home.”