Home Reports Two Children killed and wounded by Saudi Aggression in the last 24...

Two children killed and wounded by a Saudi shelling in the border directorate of Razih in Sa’ada governorate, while the aggression forces continued violations of the ceasefire agreement in Hodeidah governorate during the past 24 hours.

A military source confirmed to the Yemeni News Agency (SABA) that a child was killed and a child was wounded by Saudi missile and artillery shelling of populated villages in the border town of Razih in Saada Governorate.

The source pointed out that the forces of aggression bombed with artillery and machine guns Sana’a Street, Al-Khamari control and Al-Shaab residential city in Hodeidah

The source stated that two military bulldozers of the aggression forces had created new fortifications southwest of Maghari village in the Hays district and the north of the district,

The source said that a mercenary military bulldozer developed combat fortifications near the village of Al-Sharaf in the 16th kilometer of the besieged Al-Duraihmi district, and the aggression forces shelled Katyusha rockets and more than 27 artillery shells at the village of Al-Shujan on the outskirts of the city of Al-Durayhmi. 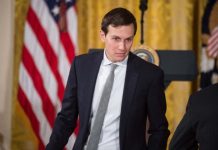 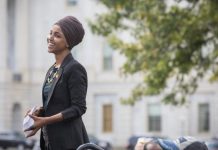 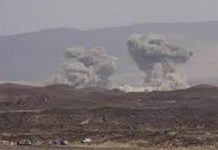