The Syrian Arab Army has officially captured the last remaining areas that were still under takfiri terrorist control in Aleppo city and its surrounding area, ending a nearly eight-year-long battle.

According to a field source in Aleppo, the Syrian Army’s victory came on Sunday’s afternoon, following the liberation of the Layramoun and Kafr Hamra sectors, which had been occupied by Wahhabi rebels for most of the war.

In addition to liberating Kafr Hamra and Layramoun, the Syrian Arab Army also took control of the Al-Zahra’a Association Quarter, which was the main battlefield in Aleppo city for most of the war.

At the same time, the Syrian Army has also captured the last towns in the Anadan Plain, including Hraytan, Babis, and ‘Anadan.

The loss of these areas will be devastating for the takfiri rebels in western Aleppo, as they now find themselves with virtually no presence near the provincial capital.

The Wahhabi takfiri forces, supported by the US, Saudi Arabia, Israel and Turkey, have been losing ground steadily for years now, as the forces of the Syrian Arab Republic and its allies have successfully reduced the occupied territories to a small sliver of land, concentrated in Idlib province. 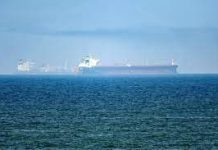 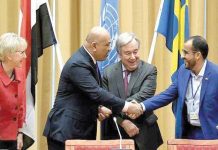 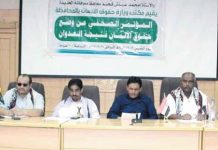