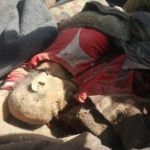 At least one horse breeder was killed and two others wounded when Saudi-led coalition warplanes bombed a stables at the Military College in the capital Sana’a at noon on Monday, a security official said.

According to the official, the coalition airstrikes also led to the killing of 70 Arabian horses and the injuring of 30 others in stables of the Military College.

Earlier in the day, the coalition aircraft waged 19 airstrikes on the capital Sana’a, targeting the Military College and al-Dailami base, as welL as Attan, Nahdain, Al-Hafa and the TV hill.

Local media obtained pictures of civilian victims and dozens of horses killed or wounded in the attack. 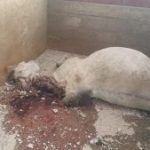 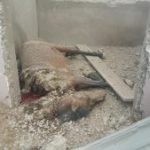 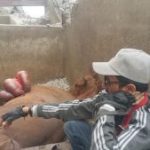 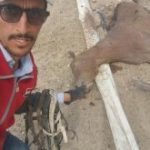 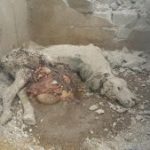 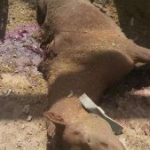