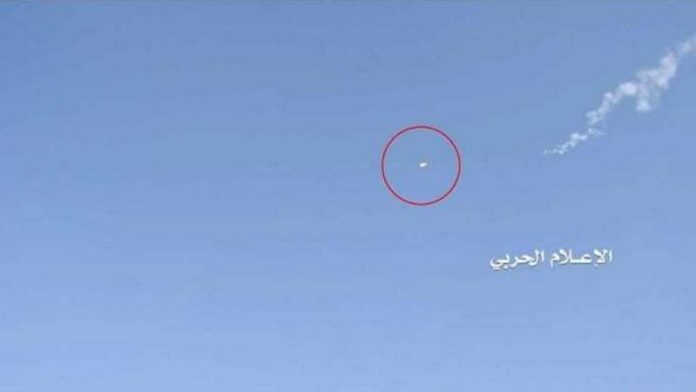 Yemen’s air defences have once again scared off coalition fighter jets and forced them to leave the skies of Marib and Jawf provinces.

The interception of Saudi-led coalition warplanes was carried out by a Fater-1 defence system, forcing the planes depart before they could execute their hostile missions.

This operation came less than 15 hours of similar operations in which the air defences were able to intercept warplanes operated by the US-Saudi aggression forces in Baraqish and Majzar district in the same provinces.

According to the Yemeni Ministry of Defense, the year 2020 will be “the year of air defence.”

The continued effort to locally upgrade air defence systems is aimed at neutralising 100% of Saudi aerial forces entering Yemeni airspace, and to restore the sovereignty of Yemeni airspace.

“Russian air-to-air missiles were developed into surface-to-air missiles by Yemeni expertise, and we have increased their range to between 9 and 23 km, as well as their speed to match that of various modern warplanes,” the Air Force and the Military Industrialisation Department of the Ministry of Defence announced.