Two people were killed and another injured in clashes between the aggression militia in Taiz .

The sources pointed out  that the clashes that broke out in the area of Al-Nashma,countryside of the province, left two people dead from both sides and a civilian wounded. 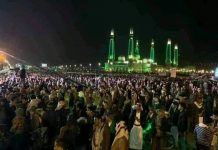 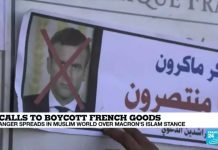