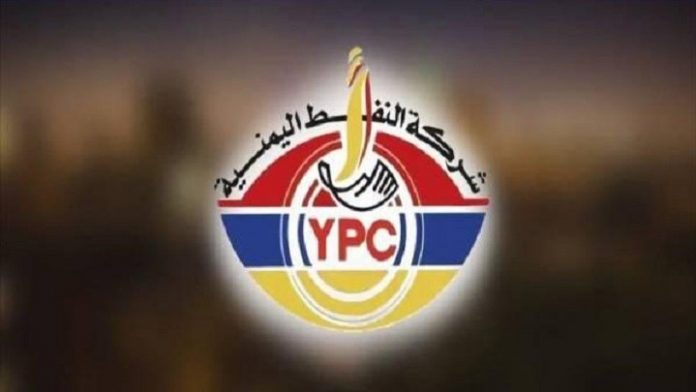 Yemen Petroleum Company  (YPC) announced, Thursday, that the number of shipments seized by the US-Saudi Aggression is more than 127 oil shipments during the years of aggression and the blockade imposed on Yemen, explaining that the penalties for delaying those shipments are about 60 million dollars.

During a press conference held in the capital, Sana’a, the company explained that the number of shipments that were seized amounted to more than 127 oil shipments that were held for varying periods of time, reaching a maximum of 145 days for the ship “BAHIA DAMAS” .

It confirmed that the detention of ships incurred the national economy late fines of about $ 60 million as a direct result of the blockade and preventing entry to the board of oil derivatives.

The YPC indicated that fines could have been avoided had it not been for the continued arbitrary measures of seizing oil ships offshore by the coalition of aggression.

It added that the aggression forces are still holding 16 oil ships, the duration of which was held for more than 42 days, despite the fact that all ships obtained international permits to enter the port of Hodeidah.

It noted that aggressive blockade measures deprive the citizens of the benefit of the global decline in oil prices and derivatives.

The company stressed that the coalition of aggression continues in the aggressive siege measures in order to raise the cost of obtaining vital goods and services, which leads to an increase in the burdens of living for the Yemeni citizen.

Meanwhile, the YPC revealed that the coalition of aggression and its mercenaries are seeking to stop Marib refineries from their activities for narrow personal interests in light of the local need for oil derivatives.

The Ministry of Oil and Minerals and Yemen Petroleum Company held the aggression forces and the United Nations fully responsible for these aggressive practices.

The Ministry of Oil and the company asserted that they would spare no effort to review and reduce the selling prices of oil derivatives.