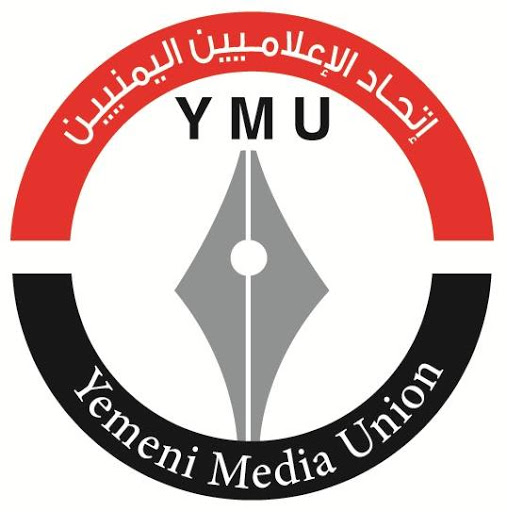 The Yemeni Media Union (YMU) on Saturday revealed a terrible statistic of violations committed by Saudi-led coalition against media, including attacks on their facilities and employees during five years of the war.

The Union said in its latest report, published on Saturday, that the coalition had caused “the killing of 335 Yemeni media workers and the injuring of 25 others since March 26, 2015.”

According to the Union’s report, “More than 290 military media personnel martyred during five years of the aggression against the country, while the number of the national media martyrs reached 45, and the wounded more than 25.”

The coalition violations of the international statement of human rights, especially the right to know and the right of access to information, and freedom of information and expression, also included “143 cases of preventing foreign journalists from entering Yemen.”

The report stated that the coalition’s attacks against the Yemeni media noted also include “stopping dozens of pages, accounts and channels on social media (Facebook, Twitter and YouTube)”.

It is noteworthy that the United Nations has remained and still silent towards the coalition’s violations and attacks against the Yemeni media and against media workers in their work sites and homes.