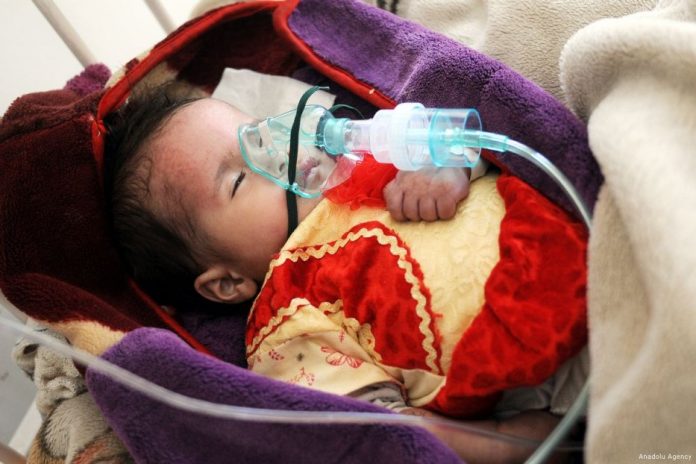 The United Nations Population Fund (UNFPA) announced the suspension of reproductive health services in 80 percent of the facilities it supports in warn-torn Yemen, due to lack of funding.

The UN agency said in a statement that due to lack of funding for life-saving reproductive health services, it had been forced to suspend the provision of reproductive health care in 140 of its 180 health facilities in Yemen, the Middle East Monitor reported.

The statement said, “The UNFPA is the sole provider of life-saving reproductive health medicines and supplies in Yemen, which has seen its health system all but collapse under five grinding years of conflict.”

The UNFPA received only 41 percent of the $100.5 million it had appealed for earlier this year for its humanitarian response in Yemen, it added.

On Friday, the UN Humanitarian Coordinator in Yemen, Lise Grande, announced that 30 of the UN’s 41 humanitarian programs would close due to lack of funding.

Since the Saudi-led coalition invaded Yemen in 2015, over 100,000 people have been killed, according to the US-based Armed Conflict Location and Event Data Project (ACLED).