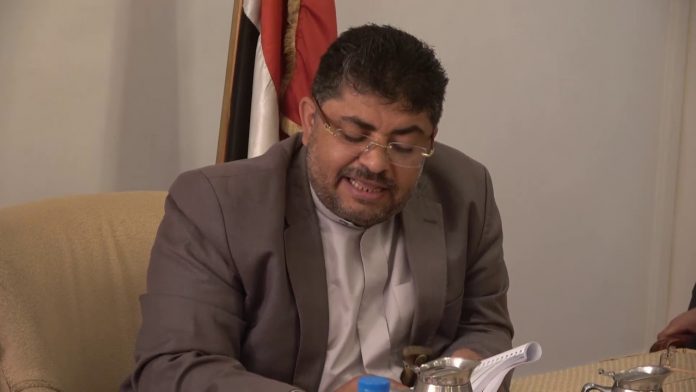 Leading member in the Supreme Political Council, Mohammed Ali al-Houthi, has commented on recent remarks made by US president Donald Trump about the protests in Portland.

In a tweet on Friday, Mohammed al-Houthi confirmed that Trump’s recent remarks about US protesters in Portland asserts that “the word terrorism is a tool of the United States administration that it raises against anyone who rejects its terrorist policies and practices.”

“Here is Trump describing some of the American people as terrorists in his recent statements,” al-Houthi said in a comment on Donald Trump’s statement.

During a White House press conference on Thursday, Trump confirmed his intention to send the National Guard to Portland if local officials did not arrest what he described as” terrorists” in the street, angering many American citizens and politicians. Trump used the term “terrorists” to designate people protesting against institutional racism, police brutality and the murder of Black Americans by US law enforcement.