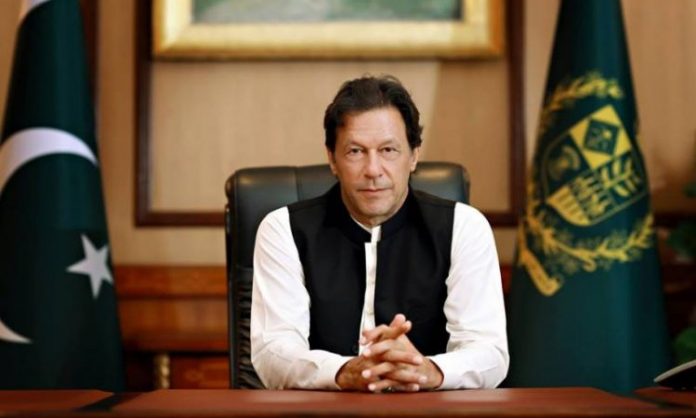 Pakistani Prime Minister Imran Khan has described the situation in Yemen as catastrophic, stressing that Yemen is being destroyed.

“What is happening in Yemen is a humanitarian disaster,” Imran Khan said in an interview with Al-Jazeera.

Pakistan has tried to bring peace to Yemen because it is being destroyed, he said.

“Our mediation between Iran and Saudi Arabia has not stopped and we are making progress, but slowly,” Khan told Al Jazeera.

“We have done our best to avoid a military confrontation between Iran and Saudi Arabia, and our efforts have succeeded,” the Pakistani prime minister added.